Happy Valentine’s Day!
Whether rude and crude, romantic and loving, or fluffy and cute, one billion Valentine’s Day cards will be in circulation  around the world this weekend.

You might think that the majority of these cards are destined for girlfriends and boyfriends - the young and in love - but you would be wrong. In fact the “sweetheart” group comes a mere fifth on the table of recipients.

Based on retail statistics, teachers receive the most Valentine’s Day cards, followed by children, mothers and then wives… leaving husbands lingering somewhere near the bottom of the list. 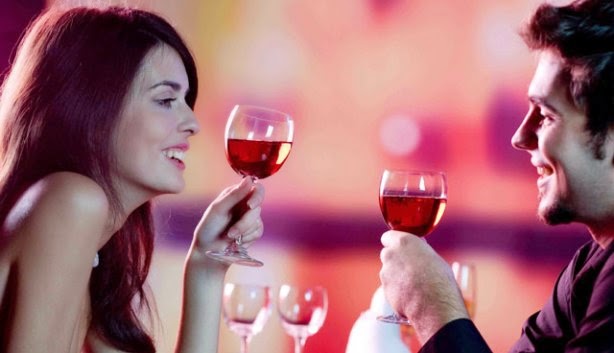 A surprising and uncomfortable trend this year has been a boom in Mistress e-cards celebrating adultery. The UK’s largest married dating site, illicitEncounters.com, claims that 2.6 of these unlikely bestsellers were sold every minute in the run up to Valentine’s Day. Most of this range are aimed at men, although there are some designed for married women to send to their lovers - or Histresses, if you prefer. 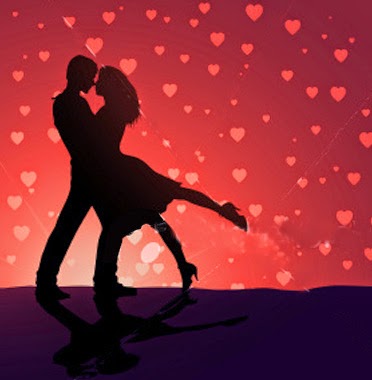 Apparently, the decision to launch the range came after a survey found that married men spent 23% more on Valentine’s gifts for their mistresses than their wives.
Am I the only one who finds it difficult to imagine how that nugget of information was gleaned?

For Valentine’s Day, I prefer the soft and cuddly statistic that tells us that about 3% of pet owners will give a Valentine’s gift to their pets …a bunch of catnip or some doggy choc drops perhaps?

It’s also pleasing to note that, on average, there are 220,000 wedding proposals on Valentine’s Day each year. Congratulations if you received one of them and, if you didn’t, don’t be too sad … next year’s a leap year, so you could always pop the question yourself.